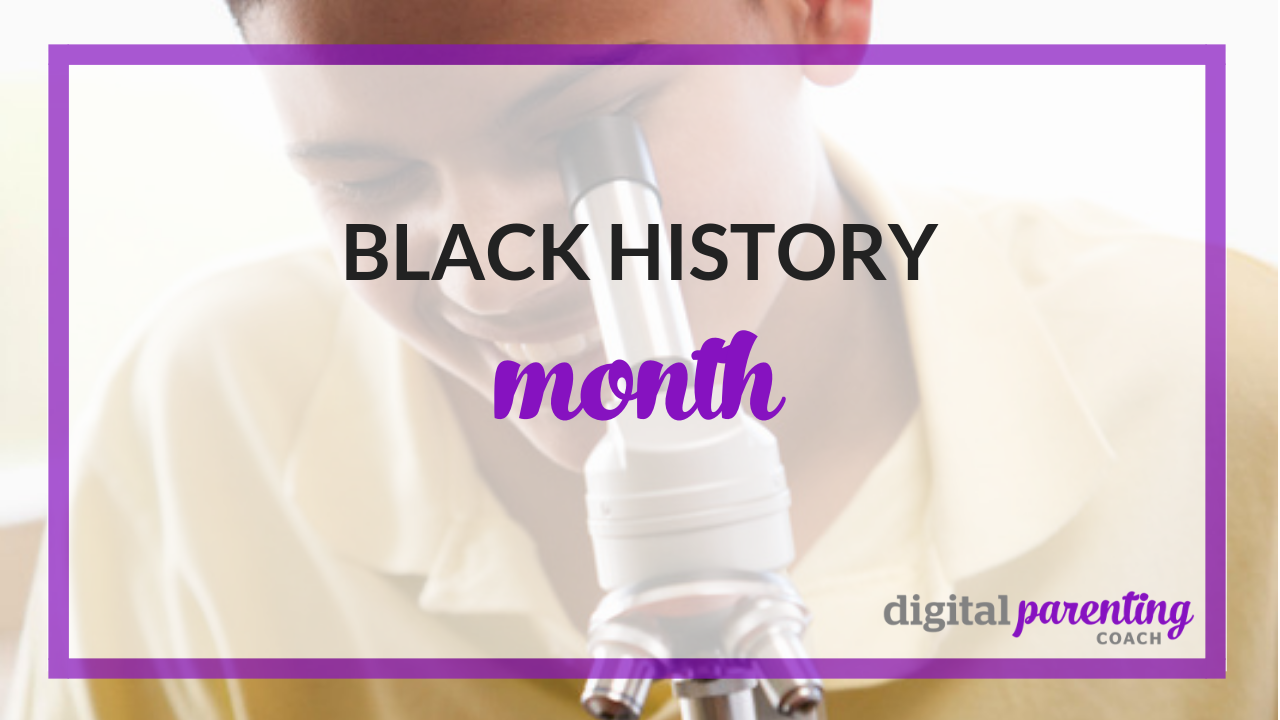 The month of February is coming to a close and I wanted to end Black History month with one final celebration of the successes of Black Americans in the United States.

As an African American lawyer, law professor and eSafety consultant, I thought it would be timely to write a post on Black achievements in technology and science to inspire all children of color.  Several Black tech pioneers laid the groundwork for technological advances that are proving beneficial in the digital environment as well.

This list is by no means exhaustive and it is just a glimpse of some remarkable achievements in science and technology.  You can continue to research pioneers in technology by performing a simple online search, visit your local library or science museum.

You can inspire your own children in science and technology with the many books, movies and spaces dedicated to STEM.  Be sure to consider the activities available in your local communities or in online spaces.  Here are a few ideas to get you started:

All of our children can benefit from exploring science, technology, engineering and math activities; the resulting critical thinking and problem-solving skills will inevitably help them with the digital skills of the future.

A shorter version of this post originally appeared as a article for the Family Online Safety Institute.

New moves, motivation, and classes delivered to your inbox.

We hate SPAM. We will never sell your information, for any reason.

A Parent’s Guide to YouTube Kids Jan 26, 2023
Tips and Advice for How to Limit Your Kid’s Screentime During the Holidays
screen balance
Jan 23, 2023
What Is a Family Media Agreement and How to Create One? Jan 17, 2023

Enter your name and email below to join over 4,000 members and get access to the Digital Parenting Community Center.

We won't send spam. Unsubscribe at any time.